The Torch of Intelligence 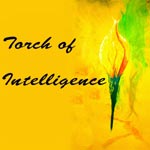 Here is a channelled message shared within our small grouping last night.  It is relevant to what will be revealed Intelligence-wise in the forthcoming months and years.  This ongoing information will be used as a prelude to the shift of humans into the Fifth Dimension.

Why can people not see that there is not an argument within?  Merely a viewpoint of variance between what has been and what is yet to come.  Our lives such as they be, whether planetary, star born or beyond, were preconditioned and directed by energy that called the shots and drove those shots into particular areas so they could become alive; that they could enjoy the spirit of living energy.

All of this can be seen as the foundation of cosmic life.  But in having experienced consciousness, what travail then was revealed?  For the lives that we were accepting of carried pain.  It carried the pressure that developed from the stillborn into the living.  What resulted drove a stake for whatever reason between the goodly and the recalcitrant.

It caused strife between those who, were they given the opportunity of understanding, would never have argued.  So living did not embrace joy, rather it dove deep into the chasms of subterranean measures.  And in those depths, in that darkness, light was not visible.  Though it might not have been visible, it was still viable.  Until there was one being part of that cave dwelling experience who stated emphatically, ‘enough of this closure.  I will take the light that we guard, and I will bring it amongst those who are asleep and need to be awakened to the true understanding of their being’.

Of course that consideration once determined made him an outcast.  Those who were entrusted to guard the secrets had no great liking for someone who was prepared to make the light visible.  And for those who slumbered, they were not that enamoured with being told they were to awaken from their dream states to become alive.

Regardless, the torch was lit, and the flame burned brightly.  And it was carried into the open avenues of future cosmic development.  The flame still burns brightly as ever.  It is a flame that is called Intelligence.  It carries elements of energy that override planetary knowledge.  It carries within it the three principles of Truth, Equality, and Unity.  It acknowledges its substantial energy is drawn from the foundation of Love.

Having been brought out of the cave, once being freed of the enclosure, then its strength could be contained no longer.  As it derives its energy from Love it works to drive the awakened energy of greater understanding into the minds and hearts of all being.

We, having been placed on this planet Earth, small as we are in numbers, carry the required arrangement for introducing Love Energy.  We are here to ensure from this small beacon head established on planet Earth that the enlightenment of greater understanding will circulate throughout the vastness of cosmos.

Consider, if you like, we who speak with you now were never born into a human framework.  We are sparks formed of and from greater understanding.  Our work is to carry the knowing of life and living free into every style of life form.  Within our selves we do not lack for enterprise.  Though we may act as emissaries and advise where and when we are invited in no way do we seek to conquer.  We have gifted roles to play, and on behalf of the Great Mother energy of Love we will deliver. 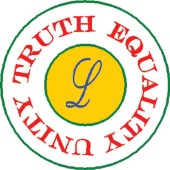 WE, Who are beyond Memory 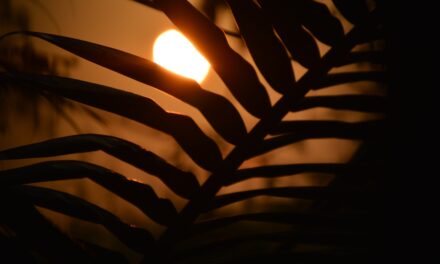 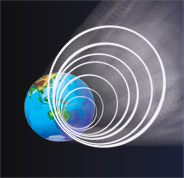