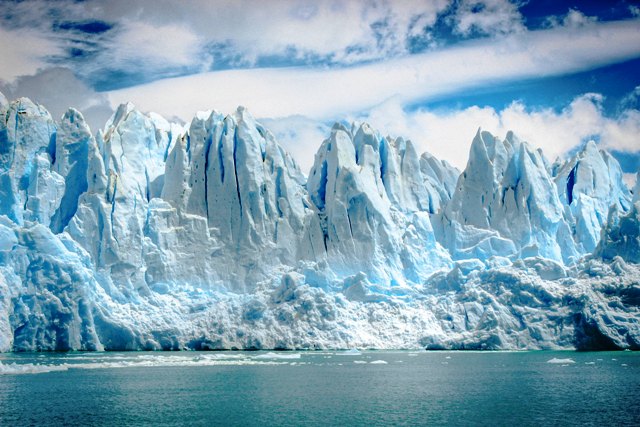 It is twenty years or more that we first signalled the melting of the polar systems was a precursor to a planetary shift out of the third into the fifth dimension.  The advice we received then came relayed from realms of advanced cosmic cultures that overviewed Earth and its creature dwellers of which humans have played a predominant role.

Since that time we have been in regular contact with entity/energies who have a cosmic overview of human affairs with an ability to relate presciently the turbulent movements on the planet and the necessity to give guidance to humans who are unwillingly caught up in various scenarios that are not of their making and certainly cannot be remedied on a physical level.

Such as the present day events that are being described as climate change.  These magnified shifts offer only a small contribution to the dilemmas assailing the surface of the planet and causing distress to its inhabitants.

On one hand we could advise the planet is alight internally while on the other we could suggest that its belly is on fire.  It is a matter of perspective that causes conjecture.

To the dualistic thinkers in societies what matters most for them is that they can be assured their comfort zones are not going to be rocked too severely.  Well, there are no guarantees forthcoming.  But what we are required to say is that those who are prepared to find the balance within their selves will ride the futuristic waves that spell disaster to those who refuse to turn their heads.

Here are some suggestions people may wish to consider:  First of all learn to sit still and listen to that which is inherent within thy self.  Find the mental balance within that comes from a lowering of the ego.  The ego controllers get heightened pleasure when the minds of ordinary people are fearful.

See the ego management in the mind for what it is.  It is best described as ignorant, arrogant and carries an inbuilt superiority that mocks the efforts of others in their attempts to find equality.  Be advised that institutionalized practices in society are in disarray and will continue to crumble until they are suitably rearranged to register a firm foundation.

So a New Day is appearing, but there are still chaotic events ahead that at the moment spell disaster.  Unless there are enough people throughout the world ready to settle the trauma within their beings and offer their hand across to others in signs of genuine friendship. 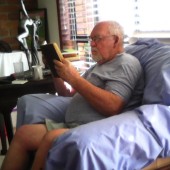 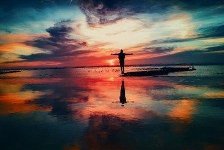 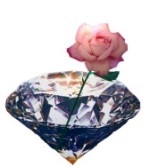 The Mystery of Life 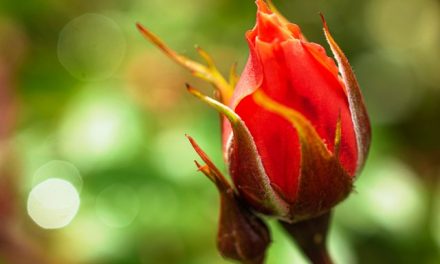 The Call carries the Promise gifted by the Rose 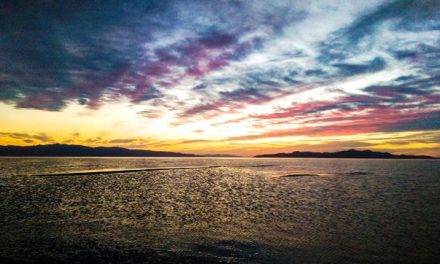 Prelude to the Fifth Dimension